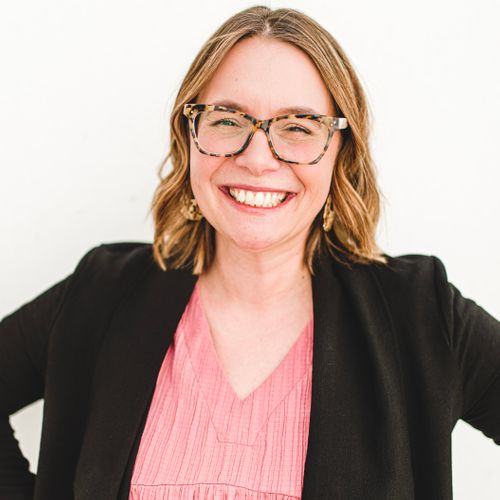 Sam grew up in Connecticut and moved to Austin in 1999. She's called it home ever since!

Sam has been cooking professionally for many years and eventually decided that it was time to try something new. She graduated from cosmetology school in September 2021 and became A Betty during that time. She found more than anything, that what makes her work meaningful and fulfilling, is simply connecting with others.

Outside of the salon, Sam finds joy in reading, crafting, cooking healthy meals for her family, and sunbathing beside her dogs.