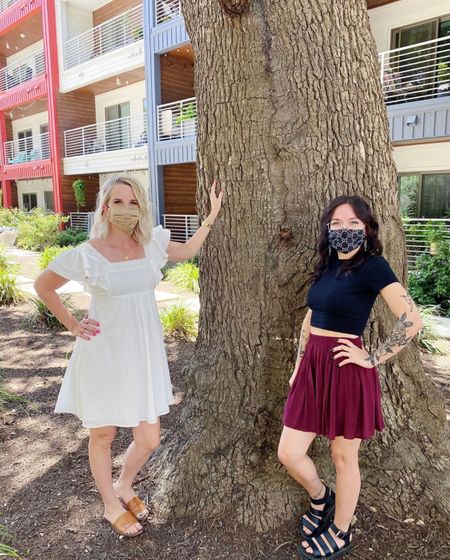 Betty of the Week, Erin Keller!

Erin Keller is our Betty of the Week! She started at our SoCo location on October 3, 2019 and graduated from Baldwin Beauty School in February of 2019 (but tells herself that she graduated from the Katie West School of Hair Color aka @_katiedoeshair). Erin ALWAYS wanted to be a hairstylist and doesn’t remember ever wanting to be anything else! She tried a few other career paths over the years (to please the parents), but her passion always led her back to doing hair (she says she’s basically been a back-alley kitchen hairstylist her whole life). She started cutting and coloring all of her friends’ hair in middle school. “Scary, but it was so much fun! And I never got in trouble, so I couldn’t have been THAT bad, right!?!” Love this! She is from Mississippi but says it never really felt like home to her and that she always knew she’d move away. Fate eventually led her to Austin and she immediately fell in love with this city. She’s been in ATX for 3.5 years now and can’t imagine being anywhere else.

⁣Erin loves anything crafty, especially painting and sewing. “I used to make my own clothes - I made my senior homecoming dress in high school, beaded it and everything.” Wow! Pretty in Pink called! (That’s probably too old of a reference for her to get, but that’s exactly what I imagined).⁣ Erin also loves outdoor adventures with her two pit bull rescue angels, but truthfully, it’s her cat who holds her entire heart in her paws.

Erin's strengths as a hairstylist are blondes - highlights, balayage, and lived-in hair color. She loves creating effortless, low maintenance hair color that genuinely looks like it’s been kissed by the sun. And last but not least, she is a passionate vegan and hopes to one day live on a little ranch with all her future rescue farm animals. 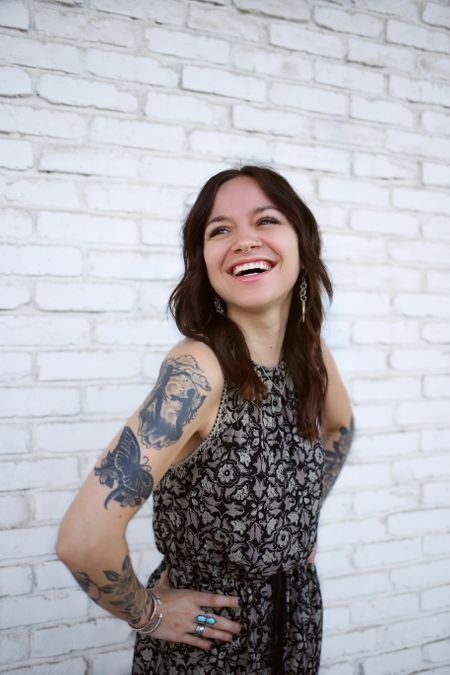 Thank you, Erin, for gracing us with your kind heart, beautiful smile, and most importantly your desire to grow. You have come so far in such a short amount of time and I know you will do so much in this lifetime. We’re glad to be able to watch that and see your success firsthand.