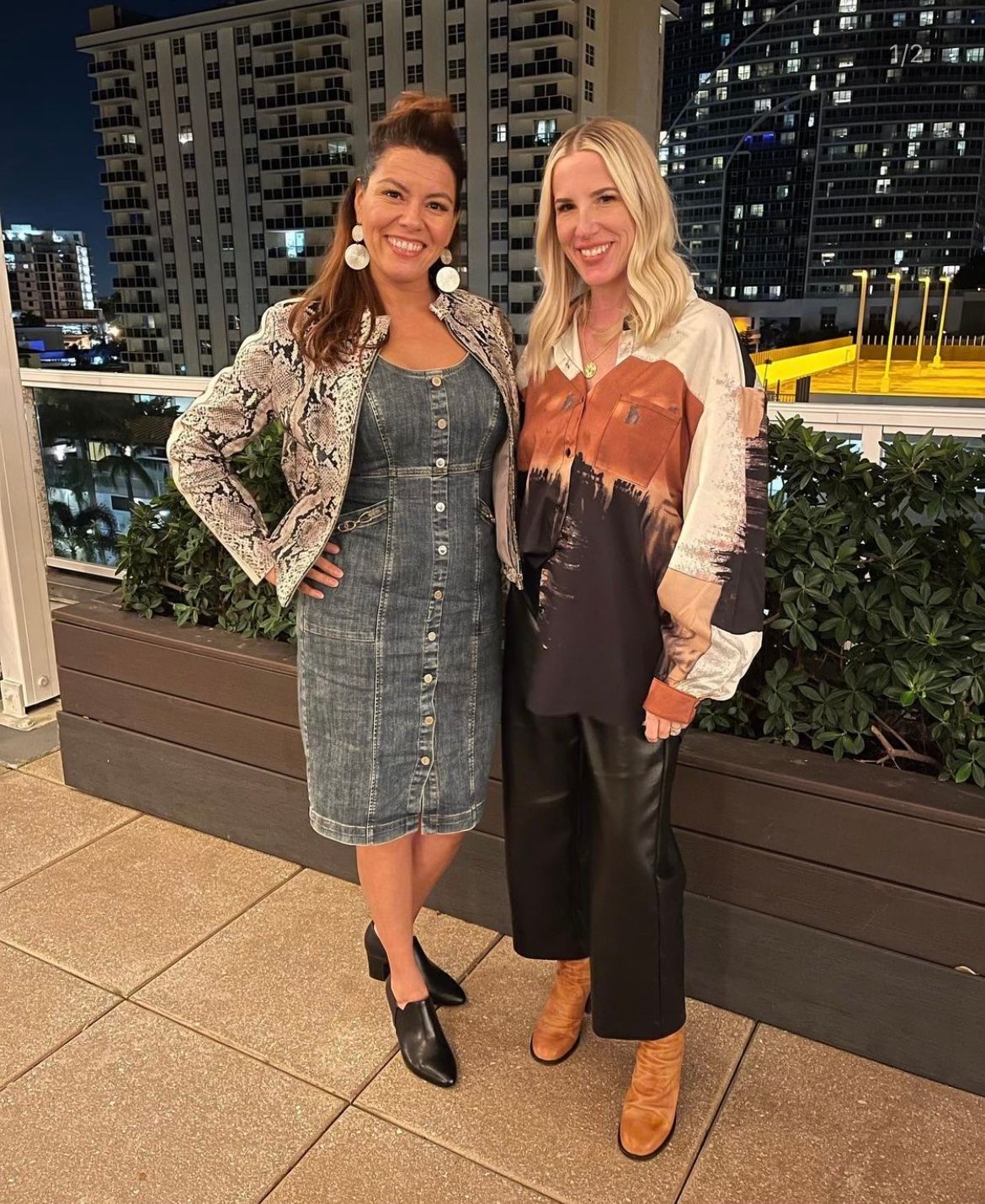 OUR BETTY OF THE WEEK IS LETI LATHAM!

Leti Latham, aka @Leti_pureposh, is our Betty of the Week! She is one of the co-owners of @pureposhsalon.

✨Where did we meet?

I met Chelle at @highperformancesalon Academy training! Soon after, we were put into Performance Pack together. I loved our early morning zoom calls. I’ll never forget because that was during the time SHE BECAME A MOMMY!

✨Where are you from?

Born and raised in Lubbock, TX, I knew I was destined for a bit of a bigger city. I graduated from Lubbock High School in 94’ and moved to Arizona two months later. I moved to San Antonio in 2006. I began working at Pure Posh Salon 2 weeks after the move. It was 5 years when Dana Robinson asked me to be a Shareholder, and In 2011, I became a co-owner of Pure Posh and have loved it ever since.

✨What did you want to be when you grew up?

All I EVER wanted to be was a Hairstylist. I started at 5 years old doing my dolls and friends. Really anyone that would sit down was going to get their hair done. I graduated from Allure Career College of Beauty in Phoenix, AZ in 95’.

✨What do you like to do outside of work?

✨If you could be a superhero, what would your special power be?

I have a superpower!! With the help of Jesus, Russ, and my co-owners Dana & Greg, I employ 27 people. My superpower is to stay focused on growing this business & start new ones and bring positivity, energy & joy to the Cosmetology industry. Because of Pure Posh Salon, homes are being purchased, light bills are being paid, kids are being fed, and my local economy is flowing. No offense, but SuperMan didn’t do that.

Currently, I’ve also taken a part-time position at The Salon Professional Academy as an educator. I LOVE pouring into the next generation of Cosmetologists.

Thank you, Leti, for inspiring me with your never-ending positivity, love, and grace. I am so happy to have you as a friend and fellow mastermind! #teambetty #urbanbetty #urbanbettysalon